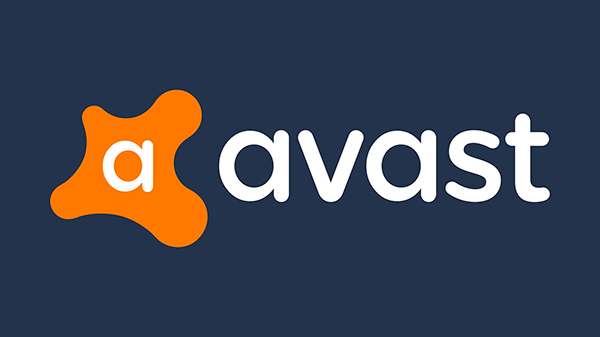 To begin with, Avast VPN has a strong appeal for many users because their website is in many languages, and they do not make wild promises or weird prices.

It is almost certainly guaranteed that you already know their antivirus software. Avast is well-established in the world, where a large number of users uses the software to keep their computers free from viruses. If you already do, it is almost natural to make use of their VPN system since you are already a customer. But does it make sense to use them and not another service? The answer to your question is here.

They want to make it safe for you to surf without being spied on or otherwise harassed. Here, they offer the opportunities of streaming, gaming and downloading of files, also known as Torrents. Furthermore, an entire family with 10 devices can all use Avast VPN. And they promise a speed of up to 2Gbits/s. On the surface, this all sounds amazing, and for the unsure VPN-user, you can get a 7-day free trial. However, the trial period is shorter compared to other VPN services.

Avast VPN has 34 countries and a good number of servers – it is alright, but not magnificent. They could provide more countries in order to spread out the VPN more as well as open up the opportunity for using more services. However, a large number of users will probably be satisfied with being able to use Netflix and other streaming services with a US VPN.

Furthermore, Avast VPN have their headquarters in the Czech Republic that is not a member of 14 Eyes surveillance alliance. That is a good thing when it comes to online safety. This means that your data is probably more secure and will not be claimed due to an alliance. But let’s see how Avast VPN works when taking a closer look.

Their application is generally very straightforward and easy to use. If you are not satisfied with your subscription, you can unsubscribe within 30 days and get a refund. However, remember that you can use the trial period and avoid the hassle. It will be easy for many of the users that already know Avast antivirus to use Avast CPN as well. The operating systems are similar, and they are easy to use, especially if you know a bit about it already.

Security-wise, Avast VPN is strong and promises no logging. It is, however, worth noting that data will be saved and deleted after 30 days. It is data that helps your VPN operate. This can be a problem for some users. You can read in their VPN policy which third party tools they use to make your use of the system more effective.

It is also unfortunate that Avast VPN does not have a kill switch. It automatically shuts down your internet use if the VPN tunnel experiences an operating error.

However, Avast VPN might not need a kill switch. Avast VPN make use of OpenVPN that is recommended by most experts. It lets you use the service with a high degree of safety in that your data will not be tracked.

For streaming, games and torrents, Avast VPN definitely works well – and is probably also used by a wide audience.

Avast VPN has a large and comprehensive FAQ system that can be helpful when you are looking for answers to your questions. If you want to start a live chat, however, you are out of luck – this is not possible. What then? You have to fill out a question form, to which the reply is quite fast – better. Customer service is only available in English.

Avast VPN will be a great VPN service for new VPN users and easy to use for users of their antivirus software.