What makes ProtonVPN special compared to other VPN services? Read our review to find out.

The name ProtonVPN makes you think of the world of physics, and in some ways, it’s logical. The founders of Proton met as they worked at the CERN research center.

They founded a Swiss company to develop the world’s most widely used encrypted mail system, called Proton Mail. In many ways, it works just like Gmail, but without anyone or anything reading your emails and storing your information. Proton believes that your information is your business only. And it sounds like a good starting point for a VPN.

Once you choose whether you want the free version or one of the three paid versions of Proton, the software starts downloading. It’s not that big, so it’s a pretty fast process. After logging in, you will see a dark world map and a list of countries on the left.

The list of countries shows where the VPN servers you can connect to are located. The dark map with green triangles is almost full screen. It kind of looks like the work of a Bond supervillain Each triangle on the map shows a country with one or more connectable VPN servers

A good overview of the world

So the list and map show the same: server locations. So why use the map at all? Often, the Internet speed you get through a VPN server will be faster, the closer it is to your physical location. If you are in the United States, you will almost always get a quicker connection from connecting to a server in the US instead of a server located somewhere else in the world. We will get back to the need for speed shortly.

The map is useful because it gives a visual impression of the distance between you and the rest of the world. Proton VPN hasn’t marked the country you are in, but you probably know where on the map you are.

Let’s head back to the list of countries for a moment. On the picture above, you might have noticed a small arrow next to each country. It opens a useful feature. When clicked on, the list expands to show each server in that particular country. You can see the load of each server. A smart feature that makes it easy to connect to the servers with most bandwidth left.

As mentioned earlier, privacy is of utmost importance for Proton, and the company has taken many precautions to insure it. Of course, all the data exchanged between you and the VPN server is encrypted so no one can intercept it — an essential reason for having a VPN in the first place.

ProtonVPN protects your privacy. Try it for free now

But Proton takes the data protection even further. Firstly the company is based in Switzerland, which has one of the best privacy laws in the world, meaning no personal information about you or your internet traffic is stored.

Secondly, ProtonVPN has built something into its server network called “Secure Core”. Simply put, its a group of core servers extra secure from cyber-attacks and prying eyes.

The extra security is related to the physical locations of the servers as well as technical safety elements. When you have “Secure Core” enabled, your internet traffic gets routered from a core server to a regular VPN server.

According to ProtonVPN, it protects you and your data in the event of a security breach on one of the regular servers.

Quick connect is the fastest

If you don’t want to deal with countries, world maps, and server lists, ProtonVPN, fortunately, has a “Quick connect” button that connects to the fastest server.

Why mention something that should be so obvious in a review? Because it’s not obvious at all. Not all VPN providers are able to connect you to the fastest server when using quick connect. Proton did it, every time we tested it.

Not quite the speed you need

Quick connect does indeed connect you to the fastest ProtonVPN server, but there is room for speed improvements.

In our speed test, the download speed on Proton’s fastest server was reduced by half compared to download speed without a VPN. In most cases, being connected to a VPN will have a negative speed impact.

However, such a negative impact is disappointing. Many of Proton’s competitors deliver faster speeds.

In ProtonVPN, there are a lot of features you might recognize from other VPN providers.

The “Kill Switch” stops all internet connection if the connection to the VPN server is lost, and “Split Tunneling” allows you to include or exclude specific programs and websites from being routed through a VPN server.

Proton’s customer service responds quickly to emails. But even a quick response time on mail can seem like forever when you have a problem right at this moment. While many of its competitors offer 24-hour chat with customer support, Proton has chosen not to prioritize it. Not yet, anyway.

It can be a bit difficult to figure out which one of the Proton VPN subscriptions you need. We are pleased that it’s also available in a free version, not requiring credit card information. That’s a big plus.

Please note that “Secure Core” isn’t available in all subscriptions. Compared to many other VPN services, ProtonVPN costs a little more. In return, you get well-documented and robust protection of your privacy.

The shortcomings of Proton VPN are offset by strong privacy protection. If that’s the most important thing to you when choosing a VPN, Proton VPN is worth all the money. 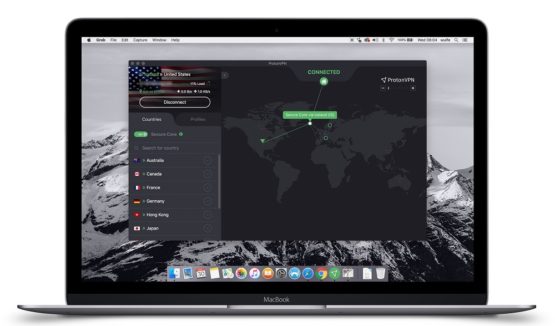 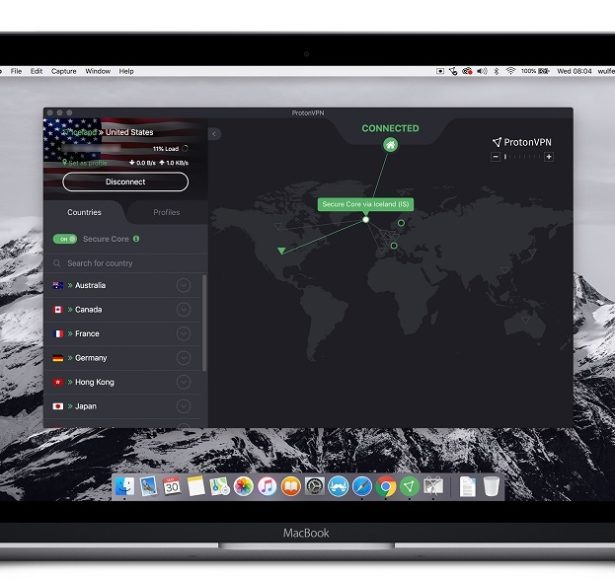 What makes ProtonVPN special compared to other VPN services? Read our review to find out. The name ProtonVPN makes you think of the world of physics, and in some ways, it’s logical. The 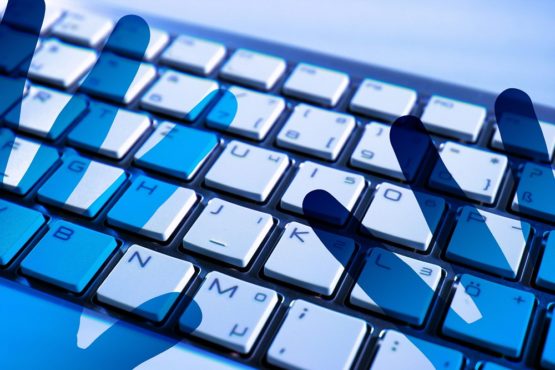 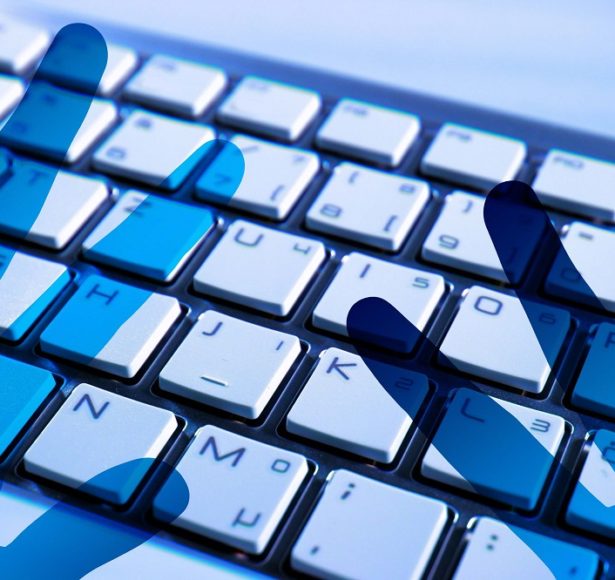 We all know it, but most times, we don’t care or think it will be okay. But the number of companies and criminals using our data is increasing. Before going to bed, you lock 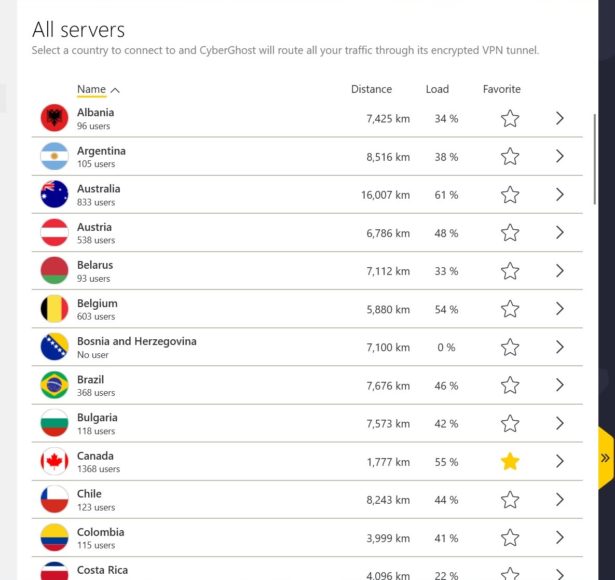 With dozens of VPN providers fighting for their share of the market, one thing is certain: the opportunities are many. See the advantages and disadvantages of CyberGhost. 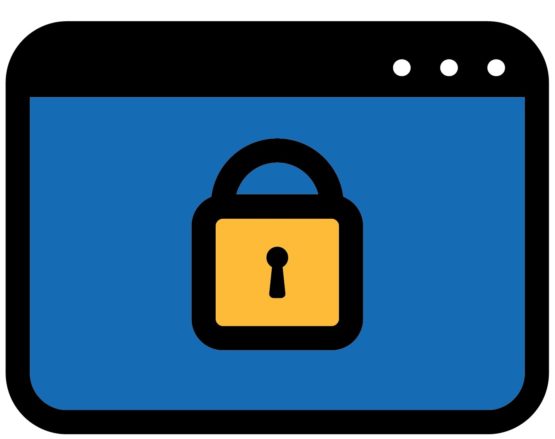 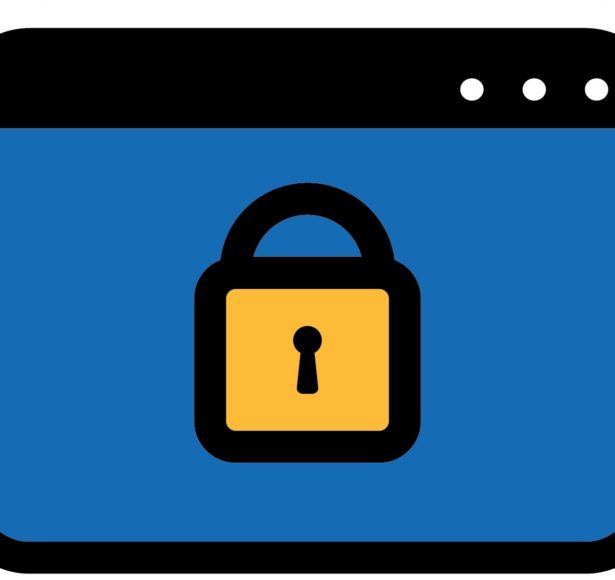 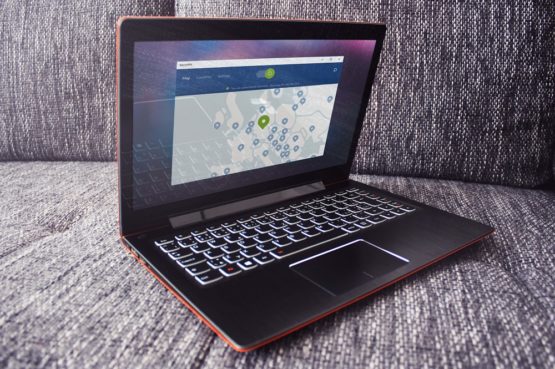 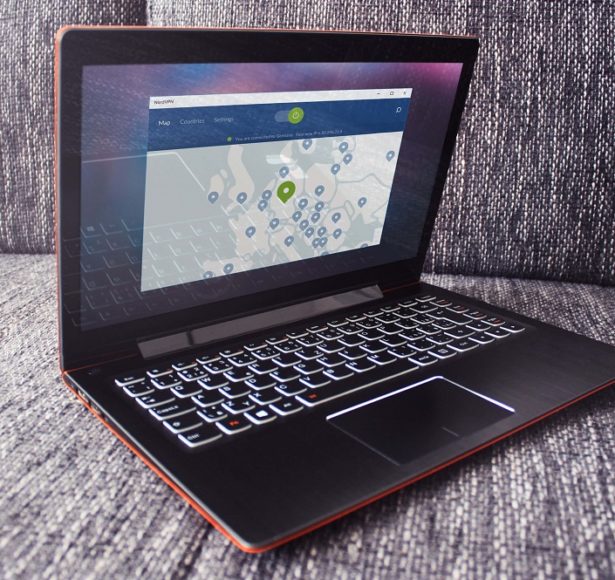 We have taken a close look at NordVPN. 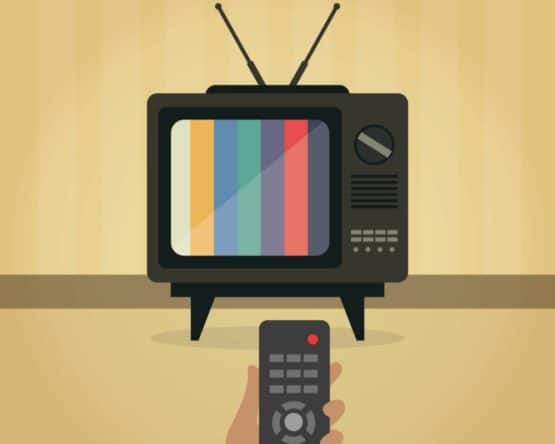 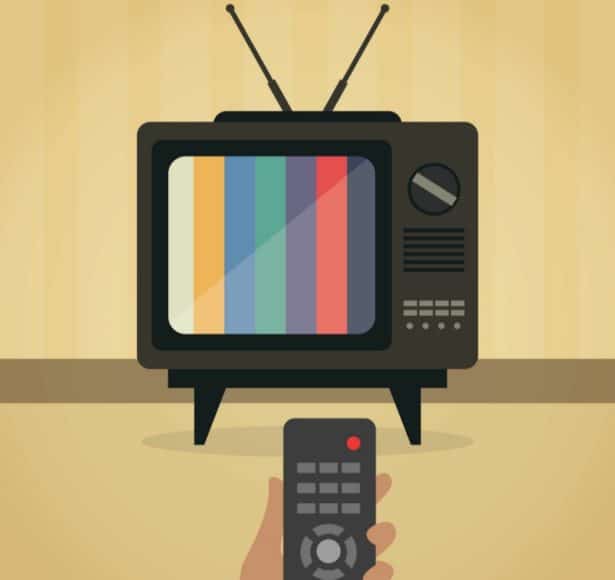 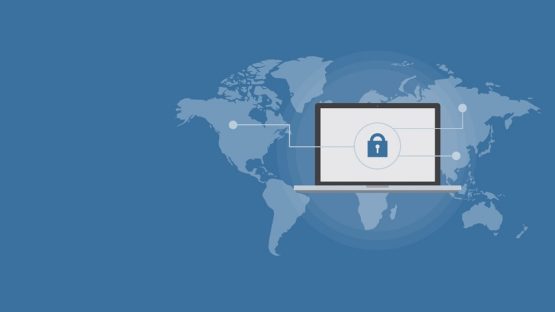 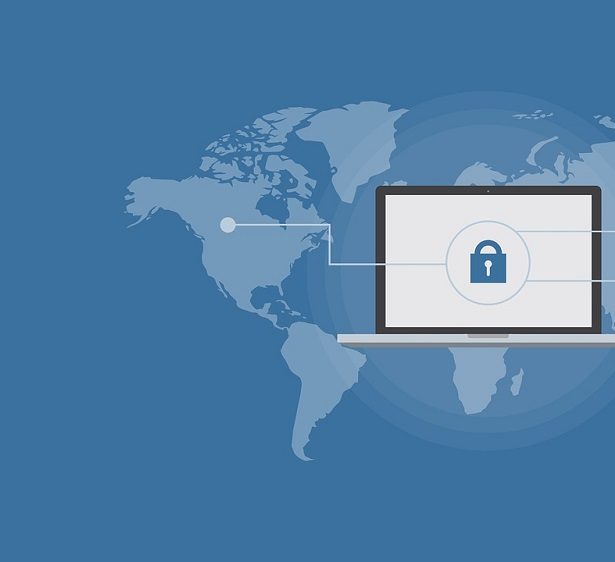 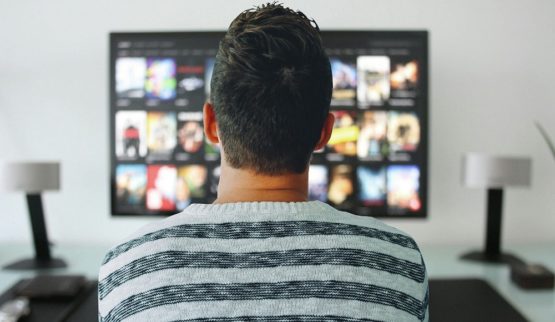 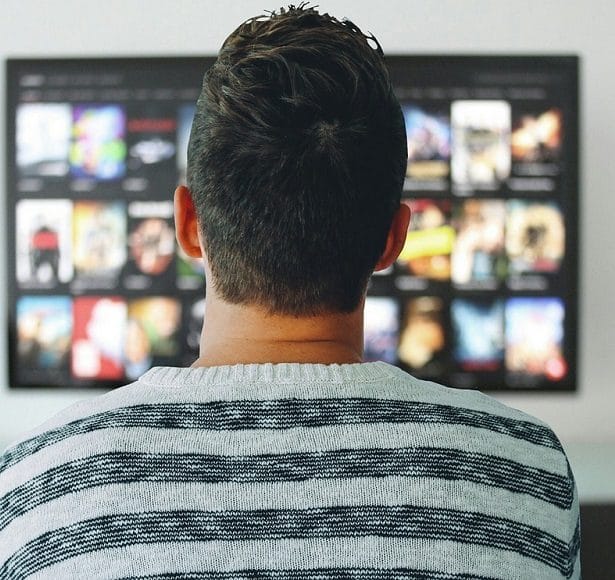 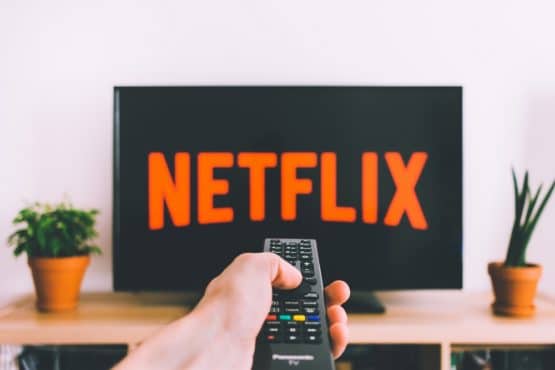 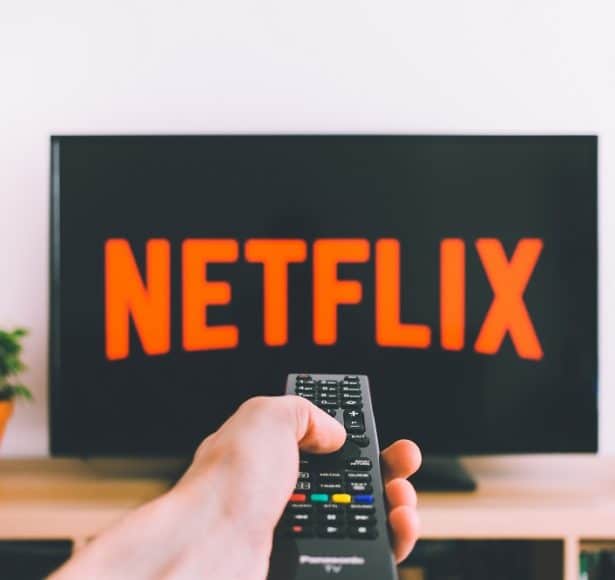 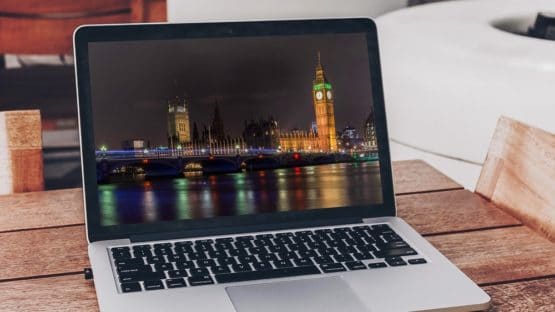 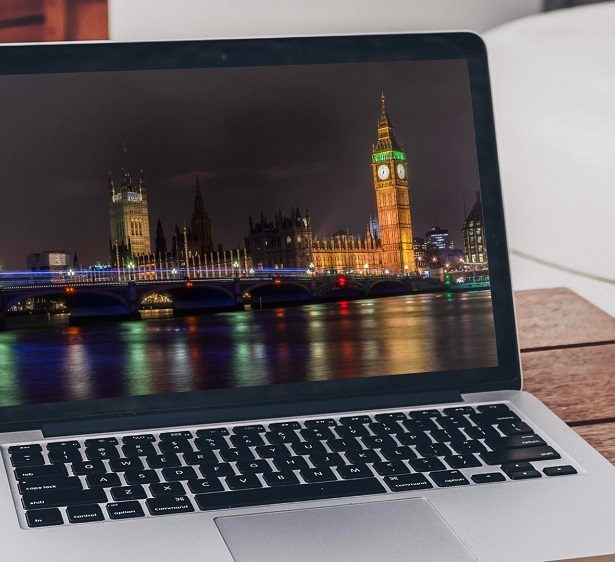